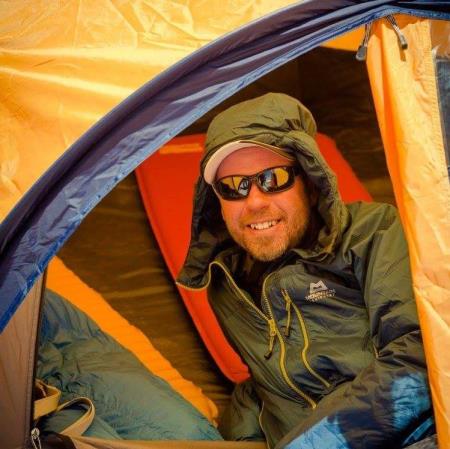 Okay, so a little about me then. First jaunt started with the West Highland Way back in 2011, got a bug for it and decided to venture out a bit further. Signed up with Macmillan to do Kilimanjaro in September 2013. In the lead up to it, I did some days out with some of the others that had signed up to the trip, and to also do some UK challenges along the way. So, Yorkshire 3 Peaks Challenge done 3 times in various conditions, National 3 Peaks 24 hour Challenge, and the Welsh 3000s. Now with Kilimanjaro under my belt, my career has changed from 14 years in the mobile phone industry to one at Cotswold Outdoors in Liverpool. This has provided me to have the opportunity to liase and work with Duke of Edinburgh North, and also shadow some of the instructors that have have worked for Badger Adventures during DofE Gold in the Lakes. Aconcagua in Argentina was attempted in January 2016, the weather window for our itinerary was not good sadly. We managed to get beyond Camp III to 6,500m before the weather forced us from the mountain. Elbrus beckons, August 2017, and a return trip to Argentina for unfinished business. 2016 is all about wild camping, fine tuning nav and night nav. Some ropework and ML literature. Welsh 3000s again in the Summer, and half of the Wainwright's will be boxed off. 2017, Summer ML training course in March and assessment to follow in October. 2018 is already in the planning! Toubkal in July, Nepal's Island Peak in October, and some freelance work with DofE volunteering and assessor's courses in the pipeline. 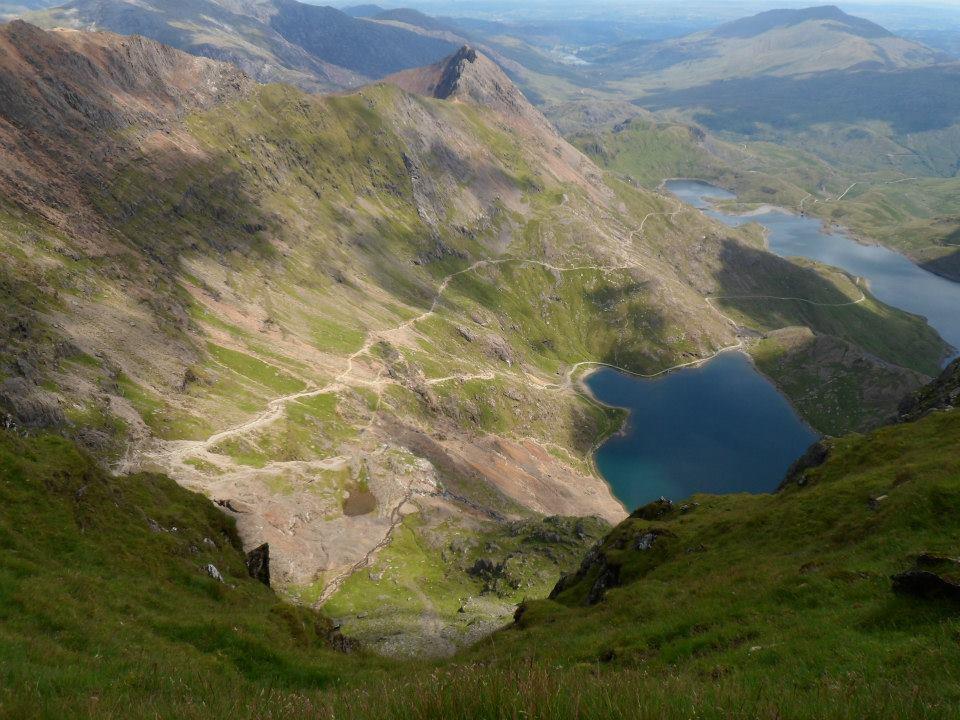 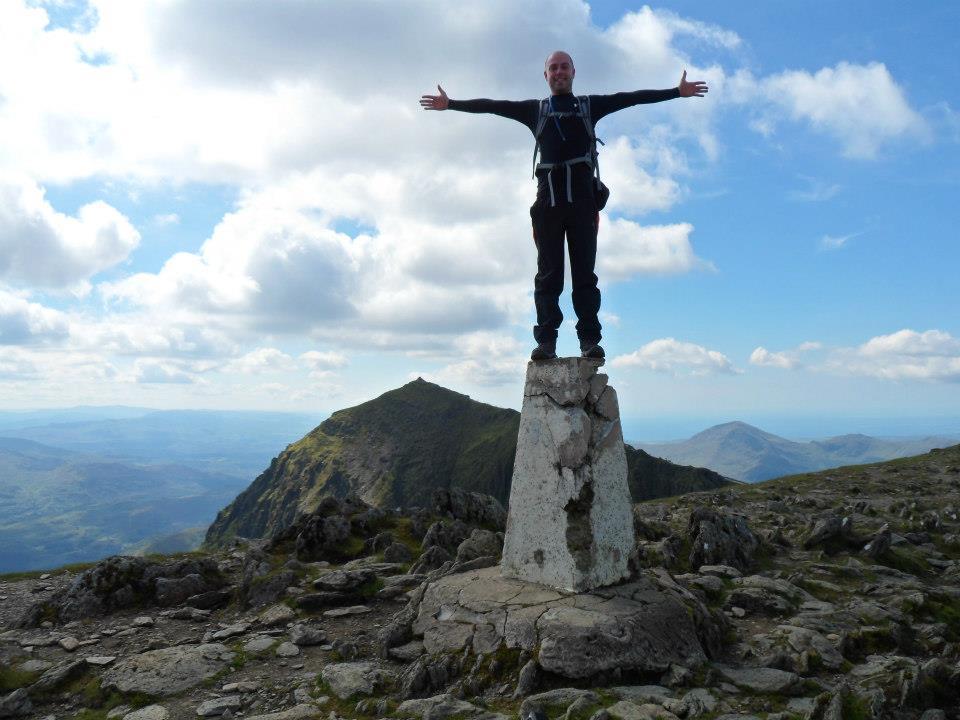 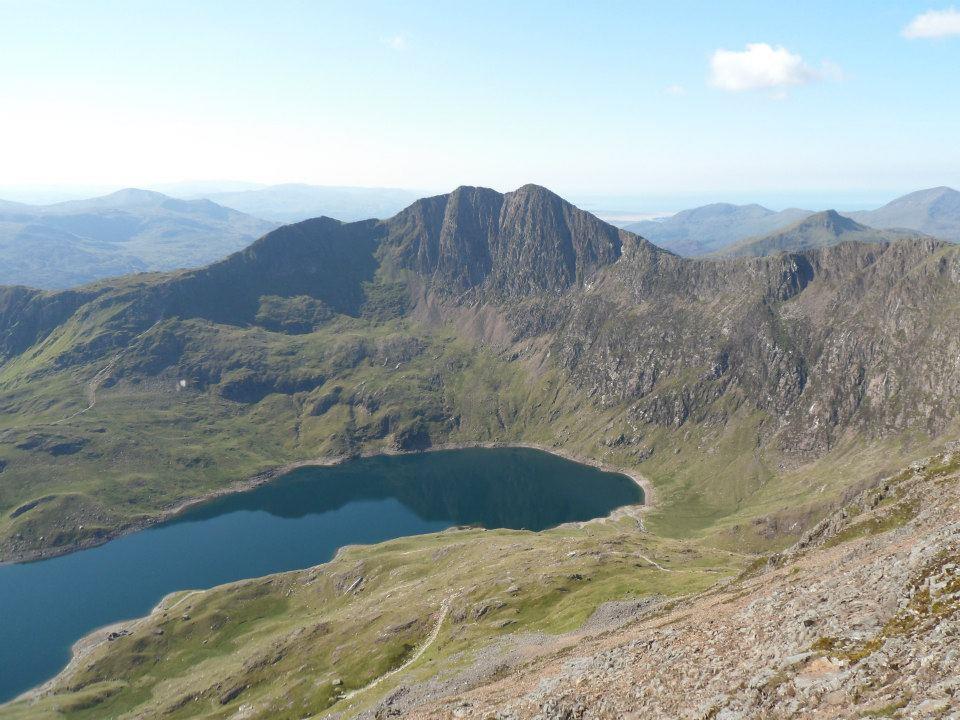 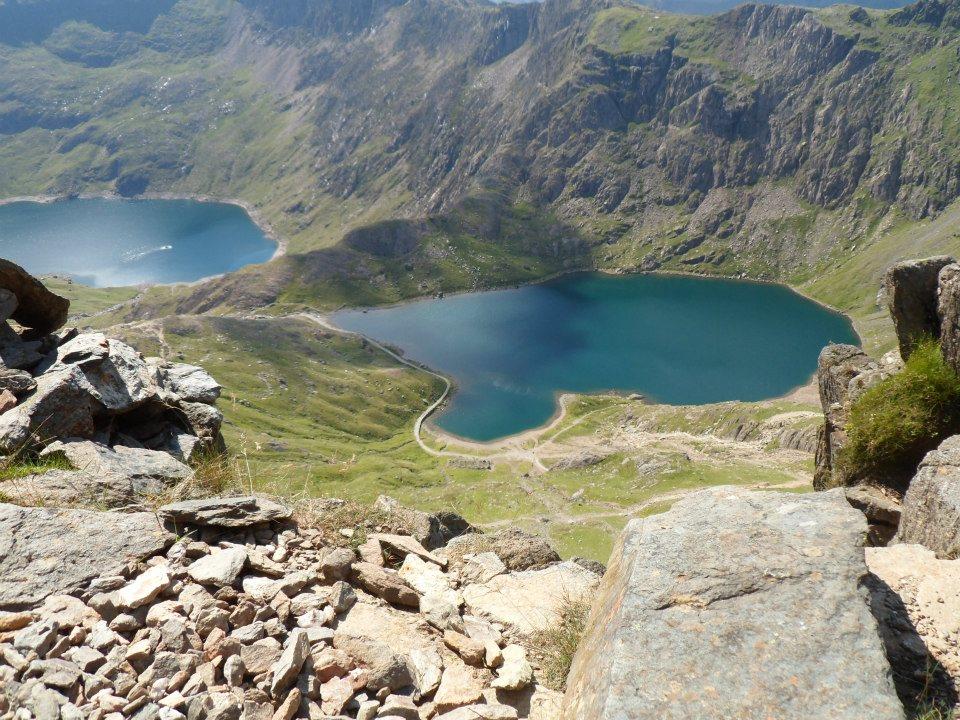 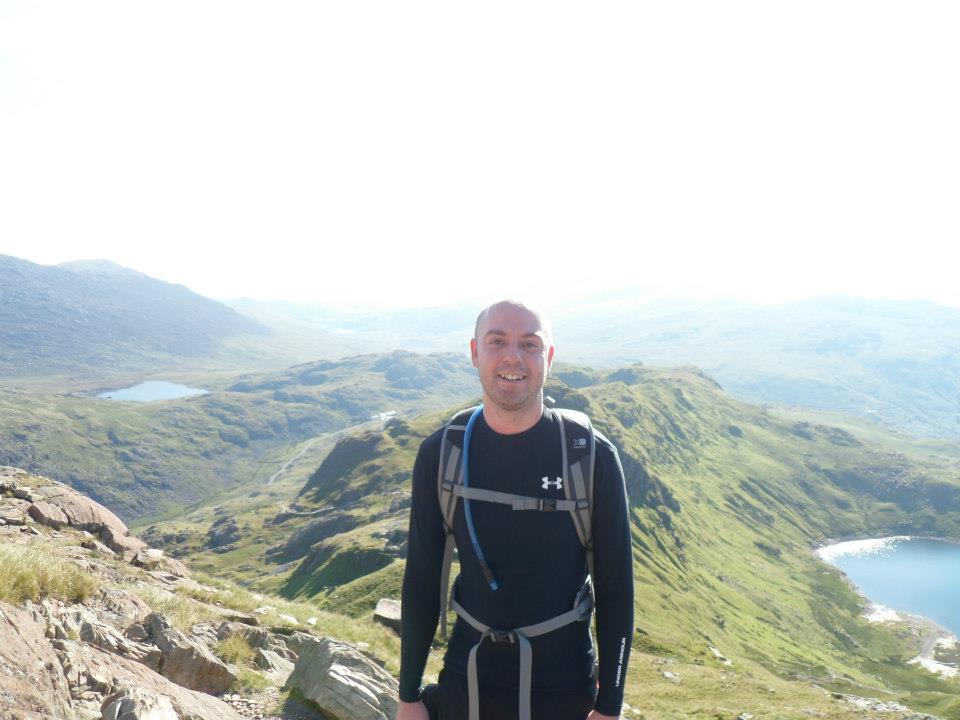 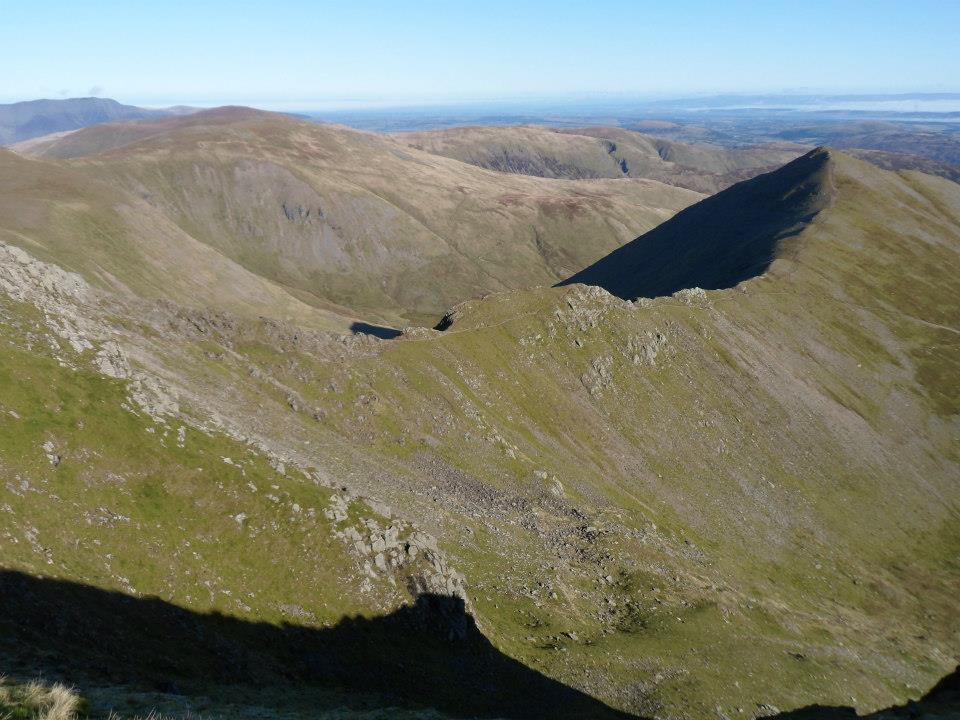 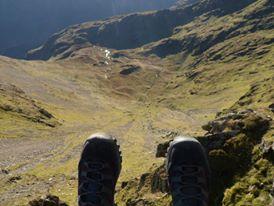 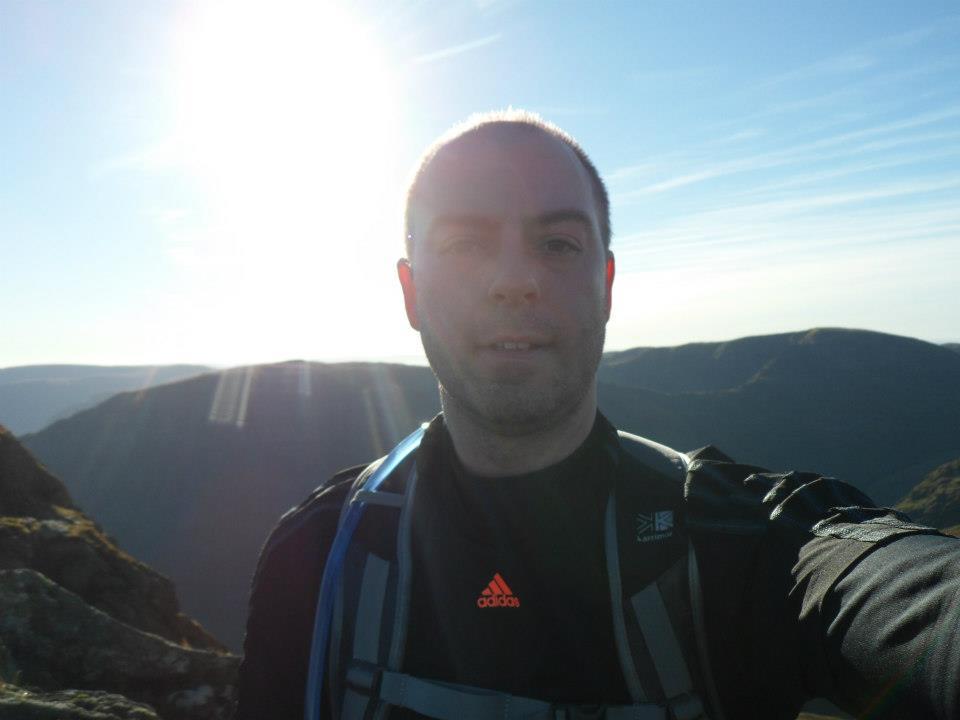 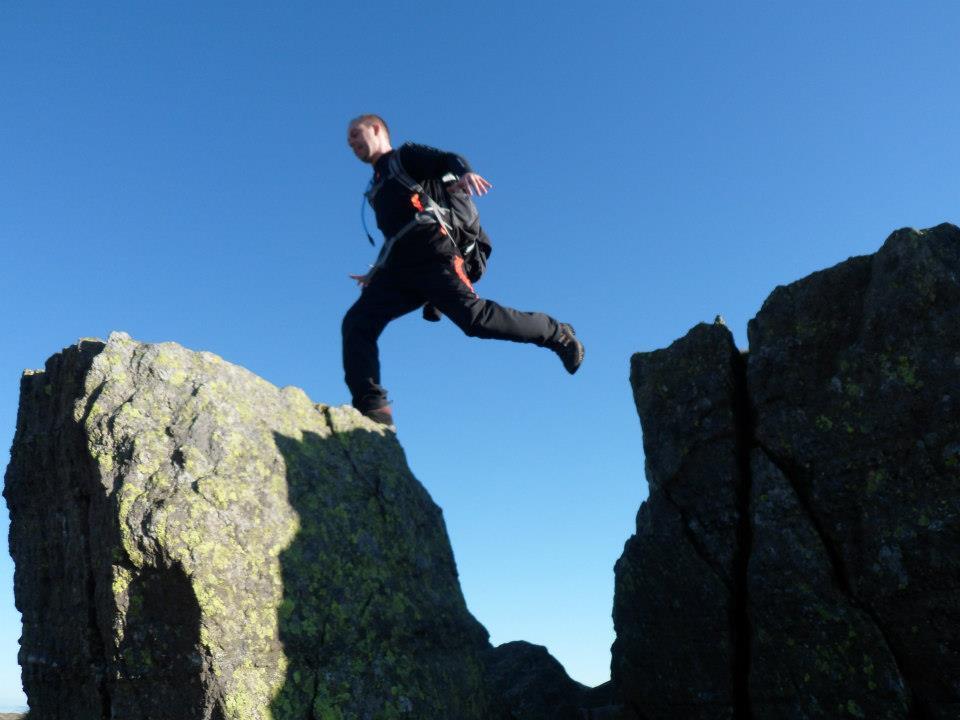 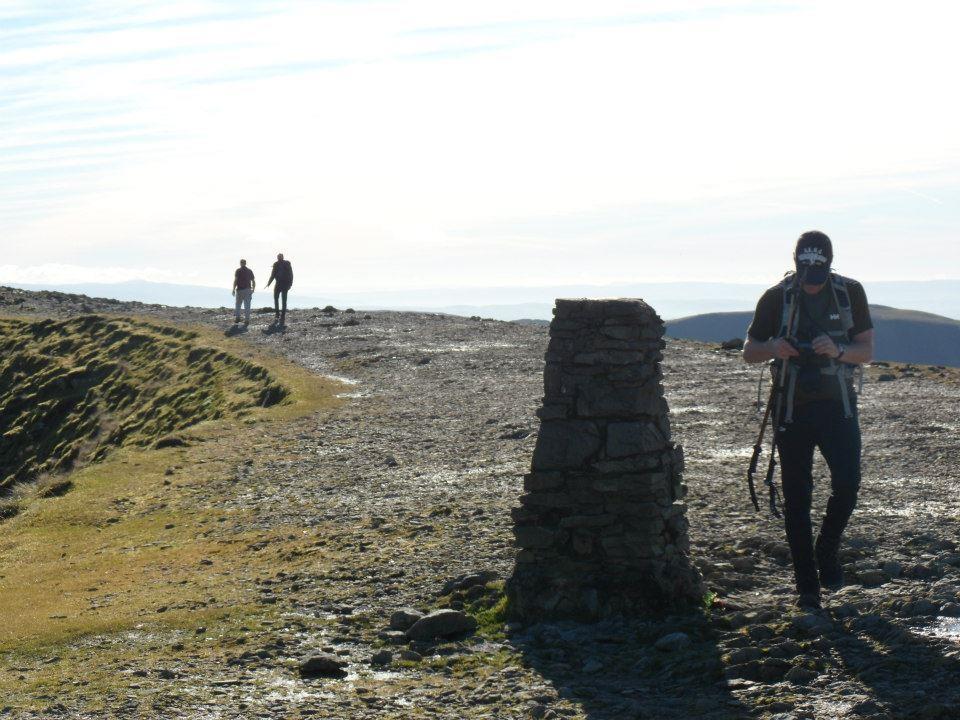