This was the second days route and was achieved in good time. 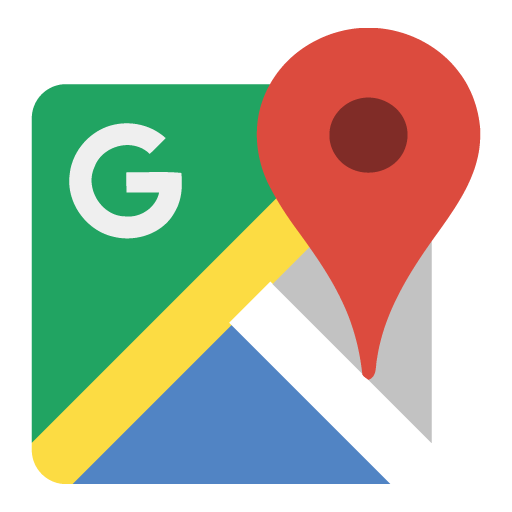