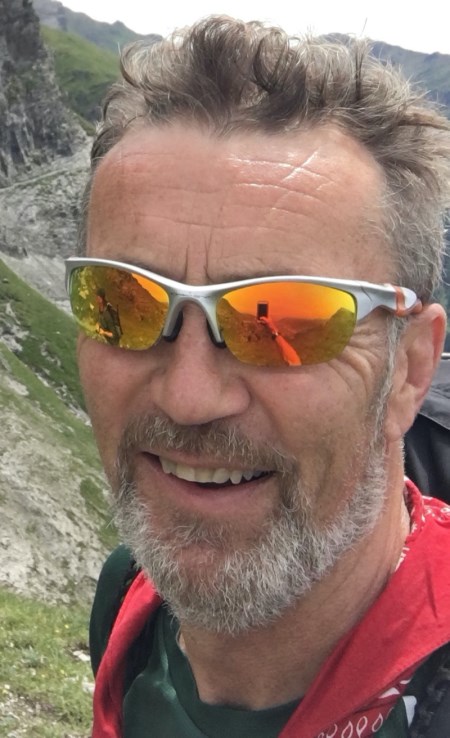 A vastly experienced Summer ML and International Trail Trek Leader. Residing in Swaledale in the Yorkshire Dales National Park but with considerable experience across the UK, the Pyrenees, Morocco, Switzerland and Slovenia as well as Central & South America, Iceland and the Himalayas. In the past he led numerous young people expeditions and was a Deputy Expedition Leader for Raleigh International.
Add to that a very experienced Executive Coach and Training Consultant Richard is the perfect fit for Corporate or C Suite Away days. Accredited as a Senior Practitioner by the European Mentoring and Coaching Council (EMCC).
He loves teaching map, navigation and hill and mountain skills. Bespoke and 1:1 sessions catered for.
Heading away on a massive personal challenge? - Richard has trained Yukon and Mongolian trekkers in key navigation skills for their solo challenges on snow or on horse back.
During Covid 19 he developed a highly successful live online map and navigation course which will be repeated in the winter months of 2020/2021.
Taking Morocco as an example he has personally led over 88 people up Toubkal at just over 4000m.
Currently formally training for his Winter ML qualification which is well overdue.
Oh yes, he is ex Military, formally a Royal Navy Officer and Equerry.
He is a Professional in Outdoor Learning with the Institute for Outdoor Learning and is an APIOL.

I have trekked in the Mountains since the 1970s, starting in Scouting with numerous Lyke Wake Walks and Challenge Hikes in parkas and jeans over heavy wet bog laden moorland in the N. York Moors, Peak District and Lake District. I trekked the full length of the Outer Hebrides with a school mate aged 16. Went to Ridgeway's Ardmore in 1973 aged 14. In 2000 I took the role of Deputy Expedition Leader for Prince William's Raleigh International Expedition in Chilean Patagonia. I was inspired by the Mountain Leaders (including Al Halewood) to qualify as an ML which I did in 2002. I have led numerous World Challenge personal development treks around the world, Venezuela, Costa Rica, Peru, Iceland, Indian Himalayas and Morocco. South America is probably my area of greatest knowledge having spent over 18 months there in one go and driven both way along the Andes from Ecuador to the southern tip, allowing exploration of plenty of remote areas along the way. In 1994 I spent a month in the western Nepalese Himalayas surveying and designing gravity feed fresh water systems for 3 villages with no fresh water. This involved trekking large distances between villages along remote tracks.
Since becoming an MLS I have delivered dozens of NNAS navigation (Bronze, Silver and Gold) training weekends largely in my native Swaledale (Yorkshires Dales), as well as Walking weekends. I am a Duke of Edinburgh Gold Assessor and an Accredited Practitioner of the Institute for Outdoor Learning (APIOL) and MTA Mentor.
I set up an adult trekking company Morocco Guides and have taken over 80 people to the Toubkal area. I also lead to the Pyrenees, Alps and Slovenia.
I am also an Executive Coach and Master NLP Practitioner. The combined skills of MLS and Coach are used taking senior executives from SME's and Blue Chip companies into the outdoors as a personal and team development experience.
Recent corporate clients have been taken out in the North of England National Parks and The Pyrenees.

Mountain Training England is recruting for a Partnership Liaison Officer 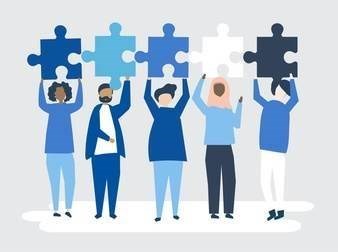