I am a geotourism professional; with a degree in geology, and a masters in oceanography. My passion is to explain scenery, geology, and climate change to a wider audience. I run my own geotourism company called GeoWorld Travel, which offers geo-tourism trips around the world, and has a subsidiary 'Scenery Explained Wales' which offer day tours guided hikes and holidays in Wales. I am a member of the UK ‘Climate Speakers Network’. I guided in the polar regions for 9 years, on many trips to Antarctica, Svalbard, the Canadian Arctic, west and east Greenland, the Geographical North Pole and Russian Arctic. I have also guided in Northern Australia, Papua New Guinea, Indonesia, Mozambique, Seychelles, the Caribbean and Polynesia. I have been a safari guide in both Kenya and Botswana. In addition I have my UK summer mountain leader qualification and have worked as a hiking guide to the Burgess Shale fossil quarry in the Canadian Rockies. My passion for communicating geosciences began when I started my career working in the television documentary industry. I was the researcher on a Discovery Channel geological series, and was part of the BBC’s ‘Blue Planet’ series. I am also a trained photographer and have managed a photo library. I have also worked as a geologist on oil rigs in Algeria and the North Sea. I first went to the Arctic when I was 19 years old and spent a month doing voluntary work with the Inuit community, this started my love affair with the polar regions which persists to this day.
Specialities: Communicating Climate Change and Geoscience to the general public. UK Summer Mountain Leader. Photography - Highly Commended in 2010 Travel Photographer of the Year. 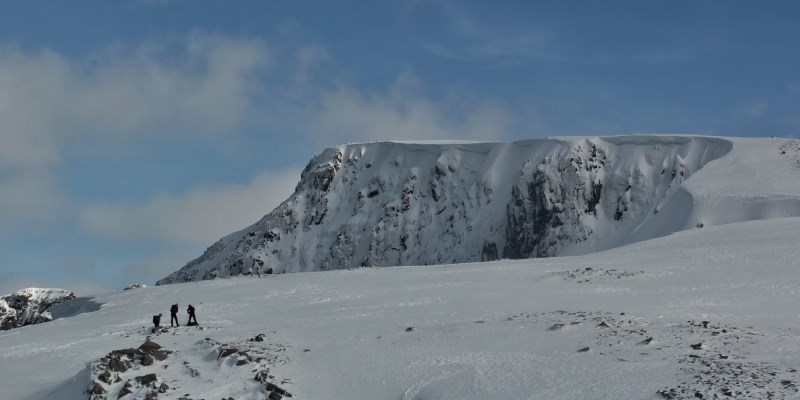