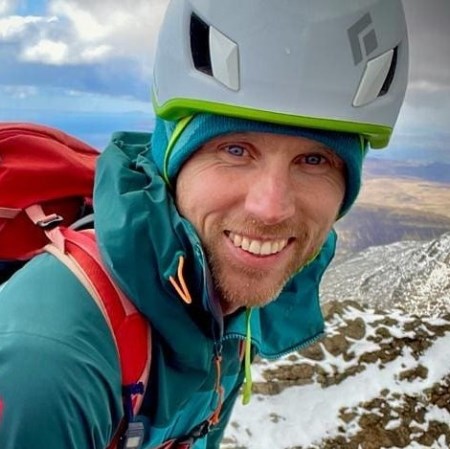 Please contact me for instructing or guiding in rock climbing, scrambling, navigation, hill walking and winter skills. I am widely experienced throughout the country, and spend much of the year travelling between the hilly and craggy parts of it. Whatever the weather, it will be an experience!
"Andy was a fantastic guide: calm, relaxed, professional and good company." -- feedback from guiding on Skye
"Andy took real care to understand what we wanted to get from our day. Besides being great company, Andy seems desperately keen on what he does and to ensure we as his clients were safe and interested." -- feedback from private climbing day in Peak District
"Couldn't have asked more from Andy...knowledgeable, clear, patient and covered everything we asked...Very impressed." -- feedback from Cairngorms winter skills weekend

I have always loved going to the hills. Growing up, it was the Mournes. In my early 20's as a student in Edinburgh, I became increasingly obsessed with climbing. It didn't occur to me for some time that I would pursue a career as an instructor - I did it for myself, for the adventures, the friends and the craic.
At some point I took a notion to do Mountain Leader training. One thing led to another and in 2012 I found myself on the Instructor Development Scheme at Glenmore Lodge. Since then, I have been working as a freelance MIA and WML all over the country. Integrating my lifestyle and my job has been as rewarding as I hoped it would be, and I'm still as passionate about it as ever.

I've know andy for a number of years in my role as an Associate Instructor at Glenmore Lodge where he was on the Nightwatch scheme and subsequently as he was preparing for MIA Assessment. I have direct experience of him working with climbing and mountaineering groups outdoors and personal knowledge of the work he has done with indoor groups. Throughout my experience of Andy's work I've found him to be a very intelligent, thoughtful and self reflective Instructor and Coach. He has a good theoretical knowledge of climbing coaching and instruction and strives to improve his understanding of the practical implications when working with real people. His personal climbing is also to a high standard and this broad and high quality experience forms the basis for much of his instruction/coaching. I have no hesitation in recommending him in relation to any of the MT Award Schemes.

I have known Andy since his time spent on the Glenmore Lodge Nightwatch year. It was evident from the start that he is a committed, enthusiastic and passionate all-round mountaineer. Happy high in the hills equally so low on a small crag. I assessed him for his Winter Mountain Leader and his Mountain Instructor award where I found him a pleasure to spend time in the hills with. He has great knowledge of mountaineering and its history so brings much to those who spend time with him in the mountains. I particularly like Andy for his approach that is - pleasure first before qualification. This has meant his path through the qualification framework is one of steady sure progress, enjoying himself along the way, gaining valuable personal experiences, unlike some who seem in too much of a hurry. I have no hesitation in recommending him for his next step down the MI route to MIC. Giles Trussell, MIC: MIC, ML Winter, ML Summer Training and Assessment Course Director. 12 December 2015 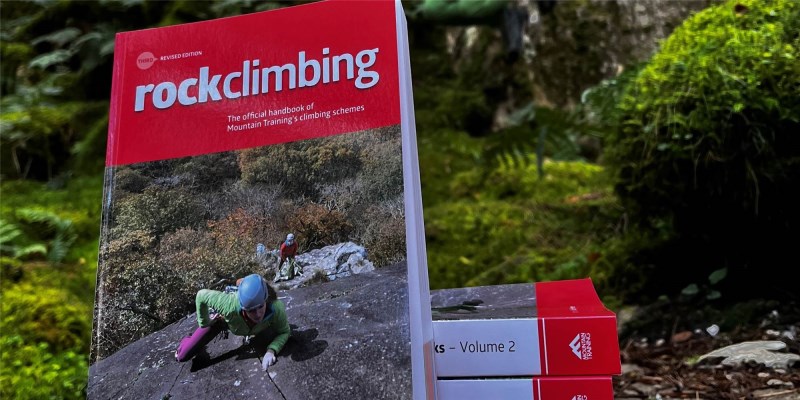